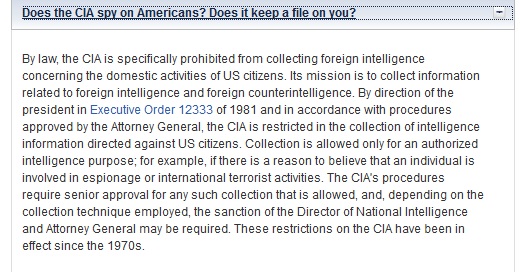 Note: Edited to correct information about Papadopoulos bar conversation.
Posted by Bluegrass Pundit at 8:30:00 AM No comments: