Here is the real reason you are being forced to wear a cloth mask...

It isn't to reduce the spread of COVID-19. Based on the particle size, cloth masks won't stop COVID virus particles. They will stop macro droplets from sneezes or coughs, but so will using a handkerchief or or your elbow as were have been trained for years.

The reason is a poll a month ago found up to 80% fear going back to their normal lives. That hasn't changed much in the last month.  Most people still won't travel, got to a restaurant, gym, use public transit or even go to a church service.

Instead, they have to come up with a way to make the cowering masses come back out or the economy will be stuck in a deep depression for years. Masks are a very obvious sign of governmental action to allegedly protect the trembling masses. If the masks really worked, they would demand we wear them at home. How can the government tell us we could be a asymptomatic carrier and have to wear a mask in public to prevent  killing someone by infecting them, but it's okay to not wear a mask at home and endanger our dearest loved ones. If they really believed masks were effective and the COVID danger was great, they would wear them at their homes to prevent the death of their family members, but they don't. They know better than to believe their own fear-mongering and hype. Widespread testing is just another example of a panacea. It's all theater to convince people, that they terrified with misinformation, to come out and start working and spending so the tax revenues can return.
Posted by Bluegrass Pundit at 2:06:00 PM No comments:

Email ThisBlogThis!Share to TwitterShare to FacebookShare to Pinterest
Labels: covid-19 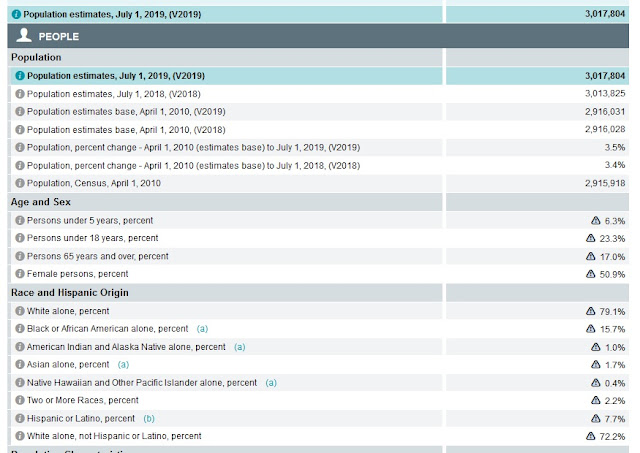 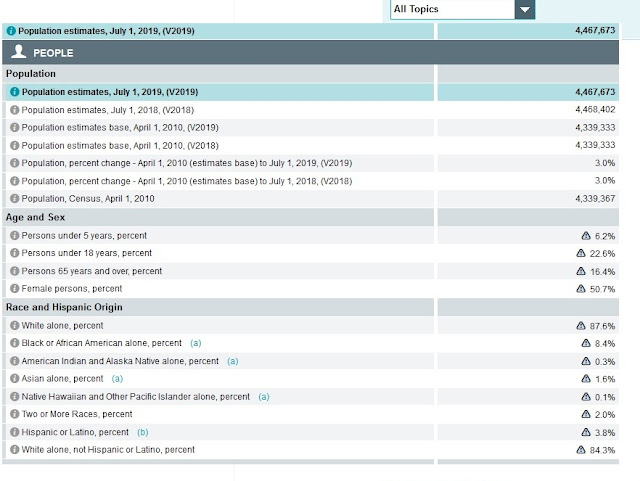 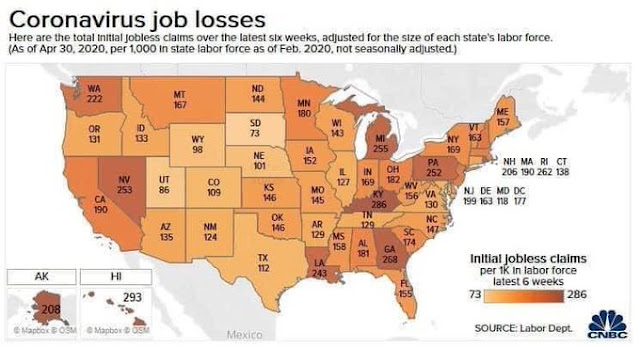