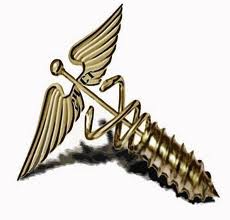 It has been 54 weeks since the Democrats rammed their health care reform bill down American's throats. 58% of Voters still don't like it.

These figures include 46% who Strongly Favor repeal and 27% who Strongly Oppose it.  (To see survey question wording, click here.)