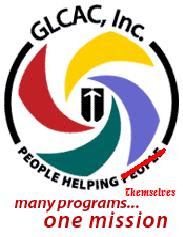 The anti-poverty program was definitely working for Greater Lawrence Community Action Council Executive Director Philip F. Laverriere Sr. As for the people he was supposed to help, the result isn't as clear.


Laverriere, 85, left the agency four days after The Eagle-Tribune revealed he spent as few as 15 hours in the office a week, and earned as much as $144,000 a year. The rest of the work day, Laverriere was found in the Elks Clubs playing card games and video poker and indulging his taste for cigars.