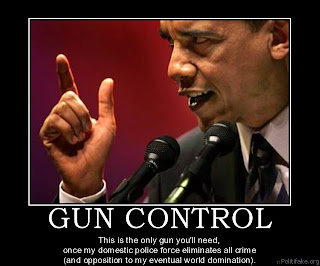 
States across the country are trying to protect gun ownership from the long arm of Washington by proposing bills declaring that firearms made and kept within their borders are not subject to federal restrictions.

Nine states have proposed such legislation since President Obama and fellow Democrats in the Senate began trying to tighten federal gun laws in the wake of several mass shootings that occurred within months of each other.

Marbut was behind the original Firearms Freedom Act, which says the Commerce Clause allowing Congress to regulate inter-state commerce does not apply to the in-state manufacturing, selling and ownership of firearms. Montana passed the bill in 2009.
Since then, a host of other states have tried to pass copycat legislation. Alabama, Georgia, Indiana, Michigan, Mississippi, Nebraska, Oklahoma, Pennsylvania and Washington have proposed such legislation since January — following the Dec. 14, 2012, shooting in which 20 first-graders and six adults were killed inside a Newtown, Conn., elementary school.