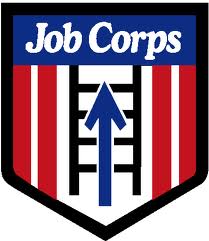 Another government program suffering from mismanagement...


The Department of Labor has suspended new enrollment into one of the nation’s largest job-training programs for low-income youths, citing cost overruns that critics have blamed on mismanagement.

The Job Corps enrollment freeze could close the door on as many as 30,000 young adults struggling in a troubled economy and could cost about 10,000 staff jobs, according to the association that represents private operators for the program.

More than 70 members of Congress from both parties have written to the department requesting explanations for the program’s shortfall, which sources familiar with the budgeting process have pegged at $61.5 million. Two lawmakers have also complained to the White House.

The freeze comes as President Obama began to promote his plans for job creation, job training and middle-class growth by taking his State of the Union address on the road last week. Keep on reading...