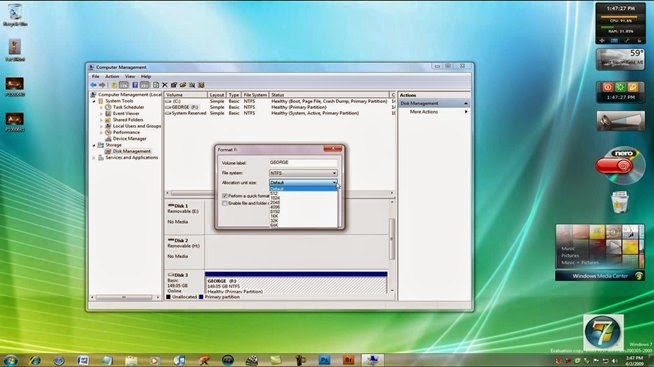 This occurred at the end of Bill Clinton's administration. Although the EPA was held in contempt by a judge, I don't think anyone was ever put in jail or punished in any way.  The Obama IRS seems to be following EPA's example.


WASHINGTON — A federal judge held the Environmental Protection Agency in contempt yesterday for destroying computer files during the Clinton administration that had been sought by a conservative legal foundation.
U.S. District Judge Royce Lamberth also ordered the EPA to pay the Landmark Legal Foundation’s legal fees and costs because the agency disobeyed his order to preserve the electronic records of former chief Carol Browner.
Lamberth ordered the sanctions because he said the EPA had shown “contumacious conduct” — obstinate resistance to authority.
“This is a major victory for those who believe the EPA has an obligation to comply with the law,” said Landmark President Mark Levin.
“The EPA destroyed vast databases that would have revealed the extent to which Carol Browner and other top officials worked with environmental groups to issue last-minute regulations prior to the end of the Clinton administration,” he said.
Lamberth declined to hold Browner, two other EPA officials and the U.S. Attorney’s Office in contempt.
Lamberth had issued a protective order on Jan. 19, 2001, the day before the Clinton administration ended, instructing the EPA to preserve all documents that might be relevant to a Freedom of Information Act request by Landmark for documents about the agency’s contacts with outside groups.