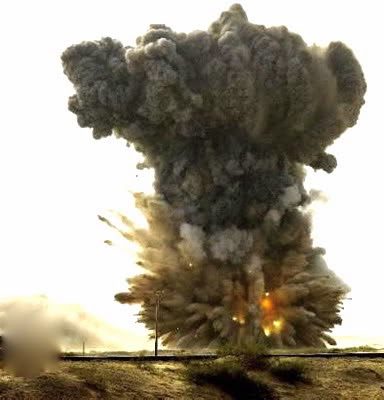 Allah is out of virgins, but I heard he still has goats...


(Xinhua) — Three Afghan soldiers and 13 militants were killed in separate explosions in Afghanistan on Sunday, sources said.
The Defense Ministry said in a statement that three army soldiers were killed in Improvised Explosive Device (IED) attacks elsewhere in the country.
On Sunday afternoon, eight Taliban fighters, including an insurgent local leader Mawlawi Zarif, were killed when an IED they were building went off prematurely in a house in Kohistanat district of northern Sari Pul province, deputy provincial police chief Sakhidad Haydari told Xinhua.
Five militants were killed as a roadside bomb they were planting detonated accidentally in Sangin district of southern Helmand province overnight, officials said.