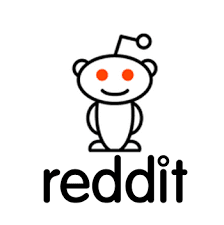 Don't mess with your base. This is true in both politics and business. Democrats have long known this. Republicans are getting a hard lesson know with the rise of Donald Trump.


Ellen Pao, the interim chief executive of Reddit, resigned from the online message board on Friday after a week of ceaseless criticism from scores of angry users over the handling of an employee departure.
Ms. Pao will be replaced by Steve Huffman, who, along with Alexis Ohanian, started Reddit from a two-bedroom apartment in a suburb of Boston a decade ago. Ms. Pao said she would remain as an adviser to Reddit’s board for the remainder of the year.
Her exit, which the company described as a mutual agreement between her and Reddit’s board, follows a week of unrest in the Reddit community, which is made up of more than 160 million regular users who use the site to talk about anything from current events to viral cat photos.
Keep on reading…