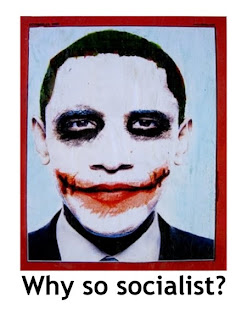 Rep. Paul Broun made the tweet during the SOTU address. He is refusing to retract it.


(CNSNews.com) - Rep. Paul Broun is standing by his tweet that he made during the President Obama’s State of the Union Address. The tweet said, “ Mr. President, you don’t believe in the Constitution. You believe in socialism.”

When asked about the tweet by CBS News, Broun said he sticks by it.

“Absolutely, everything he does is bigger Government, more central control from Washington D.C., that’s not what our founding fathers envisioned the government to be. I believe in the original intent of the Constitution which means that the federal government should just be doing basically the 18 things in Article I, section 8, very little else,” Broun added.