Rasmussen: 51% would not vote for a Muslim for President... 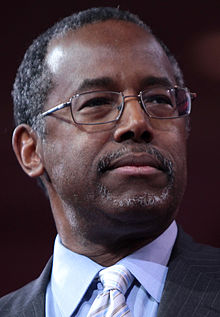 Republican presidential hopeful Ben Carson has been criticized by other candidates and the media for saying he could not support a Muslim for president of the United States. But guess what? Over half of U.S. voters agree.
Fifty-one percent (51%) of Likely U.S. Voters say they would not personally be willing to vote for a Muslim president. The latest Rasmussen Reports national telephone survey finds that just 28% say they would be willing to support a Muslim in the White House. A sizable 20% are undecided.
Fifty-two percent (52%) say most of their family, friends and co-workers also would not be willing to vote for a Muslim president. Only 15% say they would. Thirty-two percent (32%) are not sure.
By comparison, 78% said they could vote for a black president after Barack Obama clinched enough delegates to be the Democratic presidential nominee in 2008.