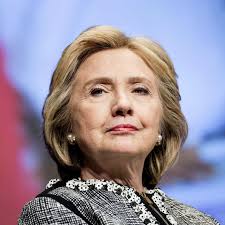 Look for Hillary to dodge any actual serious questions and talk about how she should be President because she has a vajayjay.


Hillary Clinton will start doing “plenty of interviews” this week, following her official campaign kick-off speech on Saturday, Clinton’s campaign manager, Robby Mook, said Sunday on CBS’s “Face the Nation.”
The Democratic presidential frontrunner has been criticized for being closed off to the media in the months leading up to her bid for the White House.
“Hillary was focused in the first two months of this campaign on being accessible to everyday Americans,” Mook said.
Mook explained that Clinton wanted to initially discuss campaign issues through “small roundtables” where Clinton could concentrate on “workshopping her policies.”