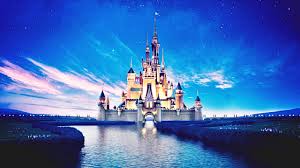 Disney is the worst company ever. They follow liberal social policy, but hate their workers. It's time for a boycott.


The American tech workers Disney laid off in January after forcing them to train their foreign replacements were put on a “black list” that disqualified them from hire by any contractor that works with Disney, emails obtained by The Daily Caller News Foundation between one of the laid off workers and a recruiting firm show.
The worker, who asked to remain anonymous because he is waiting on legal advice, learned of the black list when he sent his resume and performance review to a local IT recruiting firm that wanted to place him with a company contracting with Disney.
Keep on reading…

Email ThisBlogThis!Share to TwitterShare to FacebookShare to Pinterest
Labels: Disney