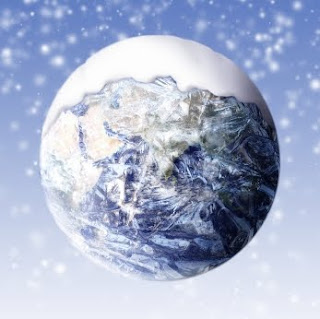 But..but..the planet is supposed to be warming up due to anthropogenic CO2 production. Now you know why they changed the name from global warming to climate change to climate disruption.

(MailOnline)-Swathes of Britain skidded to a halt today as the big freeze returned - grounding flights, closing rail links and leaving traffic at a standstill.

And tonight the nation was braced for another 10in of snow and yet more sub-zero temperatures - with no let-up in the bitterly cold weather for at least a month, forecasters have warned.

The Arctic conditions are set to last through the Christmas and New Year bank holidays and beyond and as temperatures plummeted to -10c (14f) the Met Office said this December was ‘almost certain’ to become the coldest since records began in 1910.