Obama is no genius 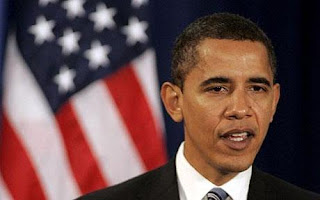 President Obama is undoubtedly a smart guy. Idiots don't rise to his position as quickly as he has. Hie supporters and the media seem to be under the impression he is a genius. That isn't likely to be true. I challenge President Obama to prove this allegation wrong by releasing all his college records. (crickets)


In 1981, all 80-some editors except one were white, and it would be another decade before the Review elected its first black president, Sen. Barack H. Obama, (D-Ill.) Fewer than a dozen of the editors on the Review were women, although Susan R. Estrich, the law professor and Democratic political operative, served as the Review’s president in 1977.

It was then that the saga of the Law Review’s affirmative action program began, when the editors adopted a race- and gender-conscious policy by a 45 to 39 vote, to the vehement opposition of some faculty members. Several months of intense debate and negotiations ensued between the Review and the faculty, at the end of which the Review began for the first time considering factors other than merit in choosing its members.

Prior to 1981, law students could join the Review either by being among the top five students in their first-year sections—each class used to be divided into four sections—or through a combination of their grades and their scores on an annual writing competition, a process designed to preserve absolute objectivity.