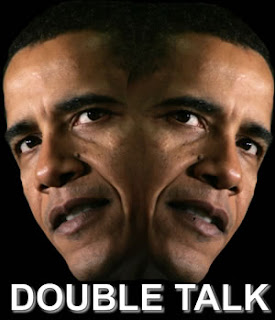 This is more proof Obama thinks you are an idiot.


President Obama suggested that his mandate that insurance companies provide free contraception is an effort to avoid “government meddling” in health care.

“This contraception fight in particular was illuminating,” Obama told a group of women at a campaign fundraiser yesterday. “This is a [Republican] party that says it prides itself on being rabidly anti-regulation. These are folks who claim to believe in freedom from government interference and meddling. But it doesn’t seem to bother them when it comes to women’s health.”

The religious groups that oppose the mandate argue that the mandate infringes on their religious liberty by requiring them to pay for a given product, the use of which they believe to be immoral. They have not called for a ban on contraception.

I wonder why private insurance do not offer contraception health care. I've been in the insurance business for three years and I believe big insurers can jumpstart contraception coverage by offering it themselves.