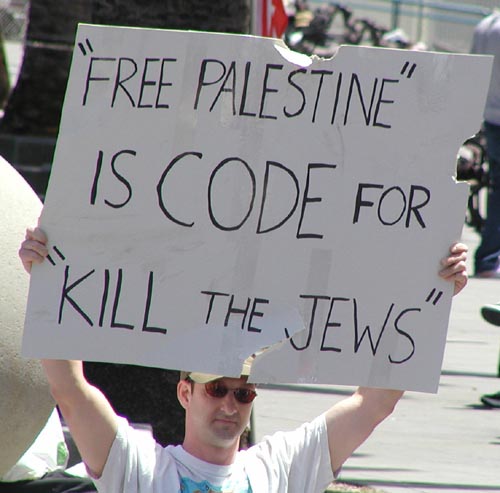 The Palestinians have no interest in making peace with Israel unless that peace includes Israel's destruction. Why are we giving them a dime? Don't we have better things to do with $147 million?

In a memorandum sent to Secretary of State Hillary Clinton, Obama cited his authority under section 7040(b) of the Department of State, Foreign Operations and Related Programs Appropriations Act of 2012 section 7040(a) of the Act, to provide appropriated funds to the Palestinian Authority.

The president directed Clinton to inform Congress of his action.

State Department officials last month expressed concern the department had been unable to provide full funding to the Palestinian Authority for institution-building projects as the United States seeks to rejuvenate Israeli-Palestinian peace talks.

House Foreign Affairs Committee Chairwoman Ileana Ros-Lehtinen, R-Fla., had questioned the Obama administration’s request for $147 million for the Palestinian Authority at a time when P.A. President Mahmoud Abbas has demanded preconditions for returning to the negotiations while also pushing a unilateral statehouse plan at the United Nations. She also expressed concern that $26.4 million had been requested for projects in Hamas-run Gaza.

There is a law that specifically forbids this.