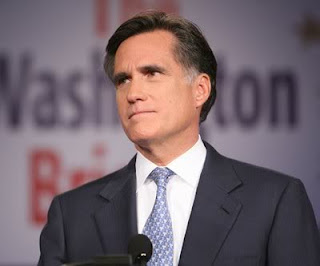 Why people continue to like President Obama is a mystery. He is a narcissist, liar, elitist and a loner. I believe continue to be fooled by the false image and narrative created by the mainstream media. Ont the other hand, the media have done their best to paint Romney as an out of touch elitist. As Romney does more appearances, this is improving.


WASHINGTON — Americans may be downbeat about today’s economy, a USA TODAY/Gallup Poll finds, but they are increasingly optimistic that things are about to get better for the nation and themselves.
A new USA TODAY/Gallup poll finds 56% of respondents, regardless of which candidate they support, predict President Obama will win in November.

Though an overwhelming 71% rate economic conditions as poor, a 58% majority predict they will be good a year from now. While those surveyed are inclined to say they are worse off financially than a year ago, nearly two-thirds say they think they’ll be better off this time next year. . . .

Indeed, regardless of which candidate they support, those surveyed predict by 56%-36% that the president will win in November over Republican Mitt Romney. That’s a bigger edge than Obama had at this point four years ago; then, by 52%-41%, Americans said he would defeat Republican John McCain.

Mitt Romney’s favorable-unfavorable rating has jumped to 50%-41%, his best ever, according to a new USA TODAY/Gallup poll.