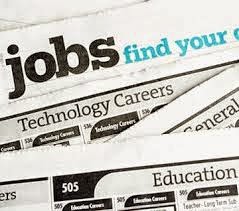 I guess Democrats will just have to run on Obamacare...


So far, it’s been easy to dismiss weak economic news as the result of an awful winter. But those excuses ended with Friday’s March jobs report, the first of spring, which showed a lower-than-expected gain of 192,000 — Wall Street traders were looking for something closer to 300,000 — and an economy not losing speed but not exactly revving up for the run to the November midterm elections.
Democrats were fervently hoping for a bigger number. Because if they don’t get faster growth soon, they could wind up trying to hold off Republicans this fall while fighting the triple threat of an unpopular president, an unpopular health care law and a stagnant economy that has left voters grouchy and pessimistic.