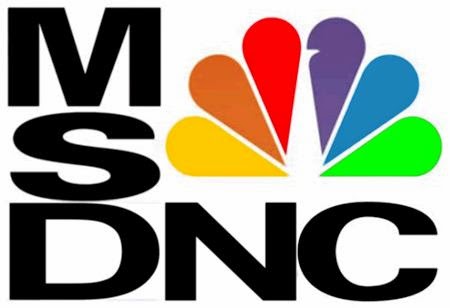 Is anyone really surprised?


(Politico) — Here’s an example of how political marketing works in the Internet era…
At 9:00 a.m., MSNBC.com publishes an “exclusive first look” at a new video from the Democratic National Committee, in which Vice President Joe Biden urges Dems to stand up for voting rights.
At 9:04 a.m., the Democratic National Committee’s communications director retweets MSNBC’s tweets about the article and, over the course of the next hour, tweets more links to the MSNBC article. Other DNC operatives do the same.
At 9:23 a.m., the Democratic National Committee sends a blast email to reporters promoting the piece. There’s no additional language here: just an embedded video and the text of the article, copy and pasted.
In other words, the DNC had a video it wanted to promote. But knowing how often reporters overlook or ignore press releases, the DNC likely figured the video would have more reach — and seem more legitimate — if a news organization was already reporting on it. In MSNBC, a liberal outlet, it found a receptive audience.