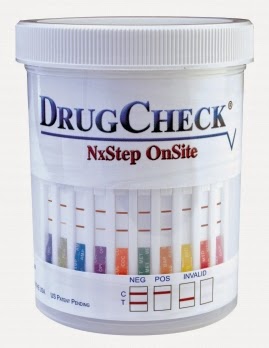 
The Alabama Legislature has approved a bill to drug test welfare applicants who have had drug convictions within the last five years.
The House of Representatives voted 73-27 for the bill Thursday. It now goes to Gov. Robert Bentley for his signature.
A person could keep their benefits after one positive drug test. After a second positive, the person would be ineligible for one year. The recipient would be permanently ineligible after a third positive drug test.
Republican Rep. Kerry Rich told lawmakers he wanted to make sure people weren't using benefits to buy drugs.
Opposed lawmakers said the tests would cost the state money but accomplish little. The state already bans people with felony drug convictions from collecting benefits under Temporary Assistance to Needy Families.