CBO 1994: A mandate requiring all individuals to purchase health insurance would be an unprecedented form of federal action 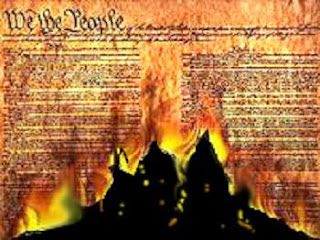 In this 1994 dated document from the CBO, they found no precedent for the government to impose a duty, such as a health insurance mandate, on individuals as members of society.

When asked where Congress derives its power to issue a mandate to citizens to buy health insurance or face large fines or jail time, Democratic politicians like Nancy Pelosi, Patrick Leahy, and Steny Hoyer scoff at the very question as “ridiculous.” However, the last time such a mandate was proposed, at least one entity on Capitol Hill did not find it ridiculous at all.

A mandate requiring all individuals to purchase health insurance would be an unprecedented form of federal action. The government has never required people to buy any good or service as a condition of lawful residence in the United States. ...