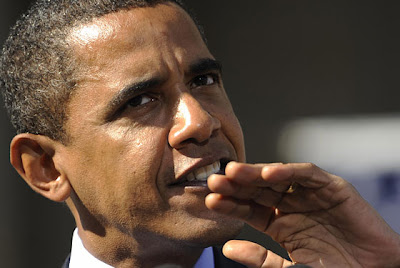 Even polling by the liberal mainstream media is finding President Obama is out of touch with voters.

According to the poll, which was released Tuesday, 48 percent of people questioned say that they agree with Obama on the issues that matter most to them, with 51 percent saying no. That's a switch from April, when 57 percent said they agreed with the president on important issues, with 41 percent disagreeing.