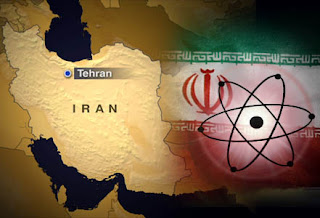 Is Obama's Iran Policy Collapsing? Many people are asking this question. Iran is beck-peddling and delaying on the deal they reached in Vienna. They now want a new deal which actually rolls back pre-existing UN sanctions. A senior Western diplomat involved in the Iran negotiations said.

Today, however, with just hours until the deadline, Iran has turned the table on its foreign interlocutors with a rival proposal, demanding that it be allowed to buy higher enriched uranium directly from abroad....