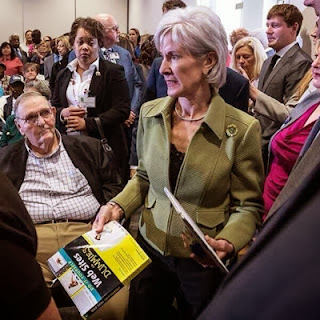 Perhaps they should just try rebooting...


Consumers won’t be able to find out their eligibility for federal health insurance subsidies on HealthCare.gov for much of the next three days because of scheduled maintenance, a spokeswoman for the Centers for Medicare & Medicaid Services said Friday.
The Internal Revenue Service will be conducting maintenance on a system that allows HealthCare.gov to check whether applicants qualify for federal subsidies. The system will go down Saturday night and won’t be available again until Tuesday morning, the spokeswoman said.
Even though applicants won’t be able to check their subsidy eligibility, they’ll still be able to create accounts, shop for health plans and enroll, CMS says. The troubled HealthCare.gov website will also be offline every day for its regular early-morning maintenance.
Government contractors continue to make upgrades to the site. Jeffrey Zients, the former budget official who’s been brought in to clean up the HealthCare.gov mess, said on a call with reporters Friday that even as new fixes have been made, increased traffic volume is “exposing new storage capacity and software issues.”