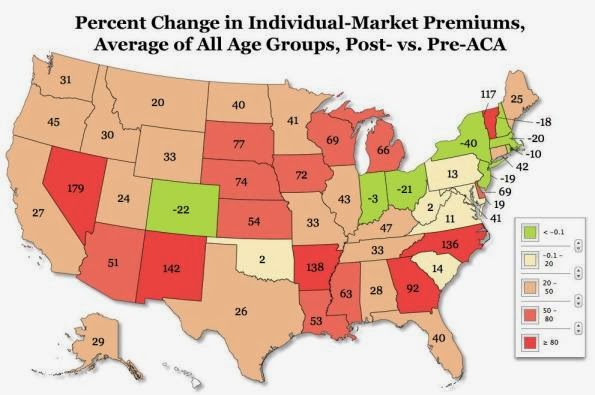 I hope the voters of Nevada come to understand elections have consequences. They could have easily defeated Reid in 2010. Without Reid at the helm in the Senate, we might have gotten true bipartisan healthcare reform.