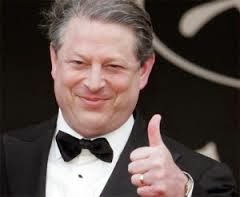 
At least 10 London banks have scaled back or closed their carbon trading desks amid turmoil in the European emissions trading scheme.
The fledgling market was once seen as a promising growth area, with the City of London Corporation predicting in 2006 that London would become the leading provider of services to the “mushrooming” sector.
But the number of City workers employed on carbon desks has fallen by 70 per cent in the past four years, according to Anthony Hobley, president of the Climate Markets & Investors Association.