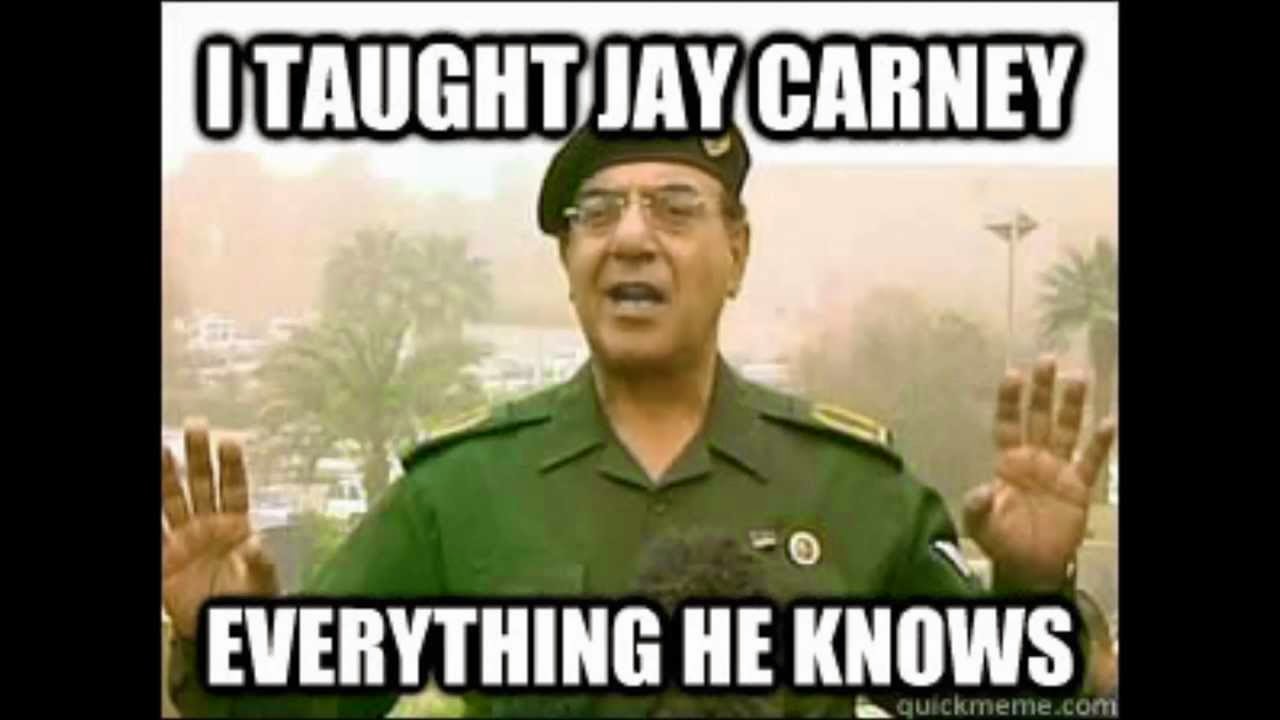 Carney has a lot of black stains to clean off his soul...

President Barack Obama made a surprise appearance in the White House Briefing Room on Friday to announce the departure of Press Secretary Jay Carney after more than three years in the post.

Obama praised Carney, his second press secretary, and announced the selection of Principal Deputy Press Secretary Josh Earnest as his choice to be the next press secretary. Earnest joined Obama’s first presidential campaign in Iowa in 2007, and will take control of the ceremonial flak jacket next month.