Obama admits he has had brain injury 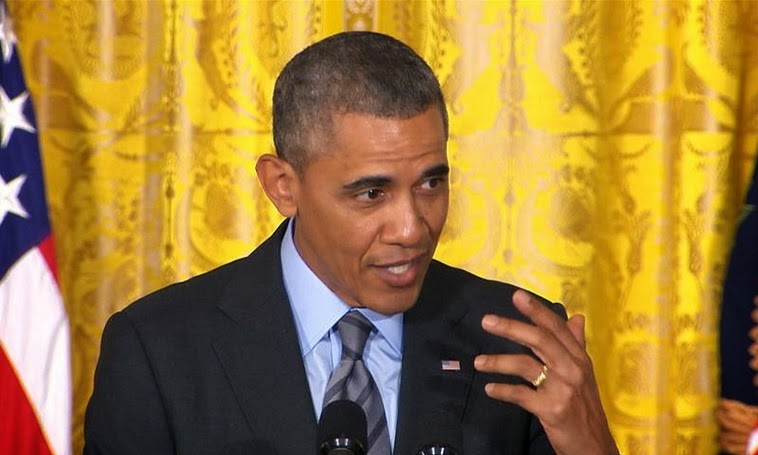 Well, this explains a lot...


President Barack Obama said Thursday that he probably had multiple "mild" concussions when he played sports — and thought nothing of it at the time.Obama spoke as he kicked off a daylong summit on concussions at the White House. To help shine a brighter light on the issue, the president brought together researchers, parents, coaches, professional athletes and sportscasters.Obama recalled multiple times playing sports when he got a ringing in his ears, which he said might have been "a mild concussion" that he didn't think about. And he suspects others may have had concussions but not realized they had a brain injury.