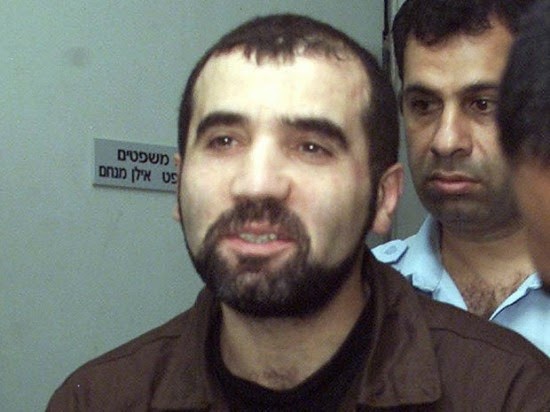 The world would be better is all the fighters on both sides killed each other in Syria.


Beirut (AFP) – A senior Hezbollah commander branded by the FBI as one of the world’s most wanted terrorists was killed fighting in Syria, residents of his village in southern Lebanon told AFP Tuesday.
Powerful Shiite movement Hezbollah has deployed thousands of fighters into neighbouring Syria to back President Bashar al-Assad’s army as he battles insurgents who have been trying to overthrow him for the past three years.
“Fawzi Ayoub was killed fighting in Syria. His funeral was held in (his home village of) Ain Qana yesterday (Monday). Many people came to the funeral, to give their condolences to his family,” a resident of the village said on condition of anonymity.
According to another resident of Ain Qana, some 50 kilometres (30 miles) southeast of Beirut, “Ayoub was a leading Hezbollah commander in the Aleppo area” in northern Syria.
The FBI’s website says Ayoub was indicted in the United States in 2009 for “wilfully and knowingly” trying to enter Israel, Hezbollah’s arch-enemy, with a fake US passport “for the purpose of conducting a bombing.”