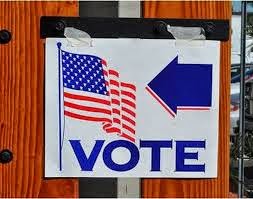 November 4th could be a long night for democrats in many parts of the country...


The poll reveals that voters — even in the more conservative midterm states like Georgia and Arkansas, and tossup House districts in states such as Illinois, West Virginia and California — still lean in a liberal direction on several issues Democrats have championed this year, including immigration reform, pay equity for men and women and background checks for gun purchasers.But none of those issues comes close to approaching health care as a major concern for midterm voters. Nearly nine in 10 respondents said that the health care law would be important to determining their vote, including 49 percent who said it would be very important.By comparison, only 28 percent said that immigration reform was “very important” to determining their vote, and 16 percent who said the same of male-female income disparity.