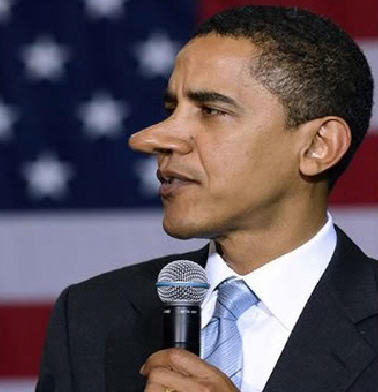 The other 41% think supporting Obama is more important than 4 dead Americans...

Just over half the nation wants further investigation into the September 2012 terrorist killings of American diplomats in Benghazi, Libya, in part because an even larger percentage of the country does not believe that President Obama’s team has told the full story about the simmering scandal.
Rasmussen Reports revealed in a new poll that 51 percent want the investigation to go forward. The House last week ordered up a special panel to investigate the killings of the U.S. ambassador and several others and how the administration handled the crisis.
Worse for Obama, Rasmussen found that 59 percent feel it is unlikely the administration has revealed all of the details of the episode. And 50 percent are not satisfied with the administration’s story they’ve heard.