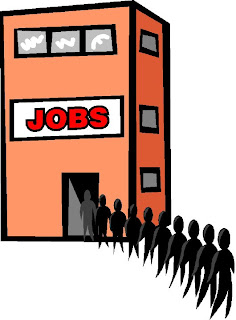 Ever wonder how come the CBO report on Stimulus job creation could show 1.5 millions jobs created when 3 million more Americans are out of work? The report is based on a model that automatically predicts jobs for money spent.

The Congressional Budget Office (CBO) has produced a new report estimating that the $862 billion stimulus has thus far saved or created 1.5 million jobs. Yet the CBO’s calculations are not based on actually observing the economy’s recent performance. Rather...