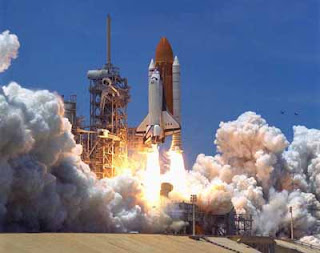 President Obama's NASA budget isn't 'job friendly.' The retirement of the shuttle fleet coupled with the cancellation of the Project Constellation and other projects will cost the jobs of 23,000 workers at and around Kennedy Space Center. 'Hope and Change' has arrived in Florida.

Revised projections now show that about 23,000 workers at and around Kennedy Space Center will lose their jobs because of the shuttles' retirement and the new proposal to cancel the development of new rockets and spacecraft....