Rasmussen: 61% Say Government Should Keep Out of Housing Market 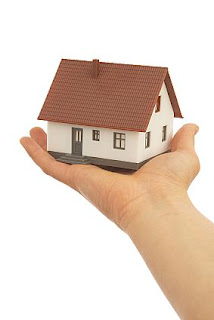 President Obama has announced $1.5 billion in housing help, but voters disagree. Sixty-one percent think the government should keep out of the housing business.

Sixty-one percent (61%) of Americans say it is better for the economy for the government to stay out of the housing market. That’s an eight-point jump from September.