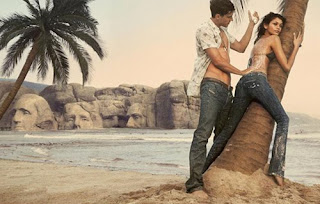 Sell your scuba gear. The claim that oceans would rise by between 7cm and 82cm by the end of the century has been withdrawn. Global Warming scientists now say they don't know how much sea levels will rise in the next 90 years. This is the first ever paper retracted by Nature Geoscience.

Announcing the formal retraction of the paper from the journal, Siddall said: "It's one of those things that happens. People make mistakes and mistakes happen in science." He said there were two separate technical mistakes in the paper, which were pointed out by other scientists after it was published. A formal retraction was required, rather than a correction, because the errors undermined the study's conclusion....

Nature Publishing Group, which publishes Nature Geoscience, said this was the first paper retracted from the journal since it was launched in 2007.