Is the Military Option Off the Table for Dealing With Iran? 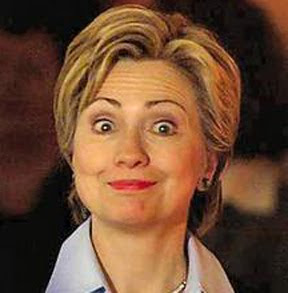 If we take Secretary of State Hillary Clinton's words at face value, Iran has nothing to fear from the US as they race to build a nuclear weapon. Iran has ratcheted up it nuclear program in response to the ineffective sanctions placed on them by the US and other countries. Now, Hillary is signaling the military option is off the table. She might as well told Iran, "Go on and build your nuclear arsenal."

"Obviously, we don't want Iran to become a nuclear weapons power, but we are not planning anything other than going for sanctions,"she told al-Arabiya television.