Is the Obama Justice Department on Our Team or the Terrorists? 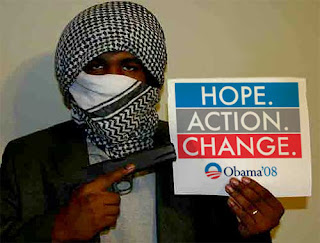 Hopefully, President Obama and Eric Holder's Justice Department is working for us. The answer is not as clear as you may think. In response to a request by Sen. Charles Grassley, Attorney General Eric Holder has admitted nine Justice department appointees were previously working on the terrorist team.