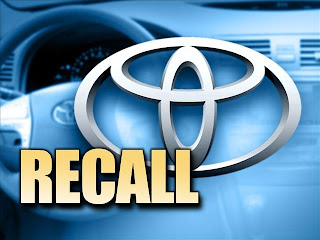 Well, President Obama is certainly very UAW friendly. He has spent close to $100 billion in our tax dollars in an attempt to save GM and Chrysler. This has left the US Government owning the majority of GM and a significant share of Chrysler. When the people who own your competitor get to make recall decisions that can cost billions, it smells bad even if the recall decision is the correct one. On top of this, liberal democrats tend to be 'regulatory happy.' Why wouldn't Toyota, the other transplants and even Ford view the Obama administration in an adversarial way?

Internal Toyota documents derided the Obama administration and Democratic Congress as “activist” and “not industry friendly,” a revelation that comes days before the giant automaker’s top executives testify on Capitol Hill amid a giant recall.

According to a presentation obtained under subpoena by the House Oversight and Government Relations committee, Toyota referred to the “changing political environment” as one of its main challenges and anticipated a “more challenging regulatory” environment under the Obama administration’s purview.