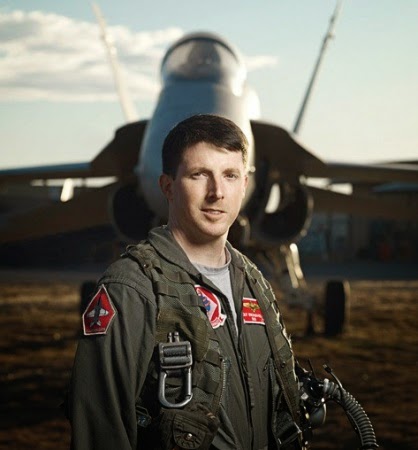 Most join the military to learn the martial arts and defend their country. They don't join to learn about gay rights and sexual harassment.


A Navy F-18 fighter pilot and former Top Gun instructor is publicly warning admirals that retention is beginning to suffer from the military’s relentless social conditioning programs.
Cmdr. Guy Snodgrass, until recently a Pentagon speech writer for the chief of naval operations, Adm. Jonathan Greenert, said sailors are becoming fed-up with the constant emphasis on social issues — an apparent reference to gays in the military, women in combat and ending sexual harassment.
“Sailors continue to cite the over-focus on social issues by senior leadership, above and beyond discussions on war fighting — a fact that demoralizes junior and mid-grade officers alike,” Cmdr. Snodgrass wrote this month on the U.S. Naval Institute website, an independent forum for active and retired sailors and Marines.
It is a remarkably frank assessment from an upwardly mobile fighter pilot who is due to become the executive officer of a F-18 unit in Japan.

Email ThisBlogThis!Share to TwitterShare to FacebookShare to Pinterest
Labels: military