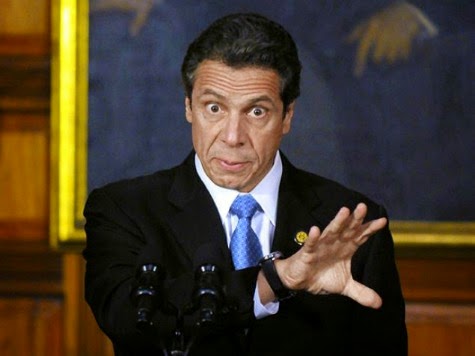 
Facing fierce resistance from the White House and medical experts to a strict new mandatory quarantine policy, Gov. Andrew M. Cuomo said on Sunday night that medical workers who had contact with Ebola patients in West Africa but did not show symptoms of the disease would be allowed to remain at home and would receive compensation for lost income.
Mr. Cuomo’s decision capped a frenzied weekend of behind-the-scenes pleas from administration officials, who urged him and Gov. Chris Christie of New Jersey to reconsider the mandatory quarantine they had announced on Friday. Aides to President Obama also asked other governors and mayors to follow a policy based on science, seeking to stem a steady movement toward more stringent measures in recent days at the state level.
Dr. Craig Spencer in an undated photograph.New York Ebola Patient Enters More Serious Phase of Illness, Officials SayOCT. 25, 2014
The announcement by Mr. Cuomo seemed intended to draw a sharp contrast — both in tone and in fact — to the policy’s implementation in New Jersey, where a nurse from Maine who arrived on Friday from Sierra Leone was swiftly quarantined in a tent set up inside a Newark hospital, with a portable toilet but with no shower.
Keep on reading…