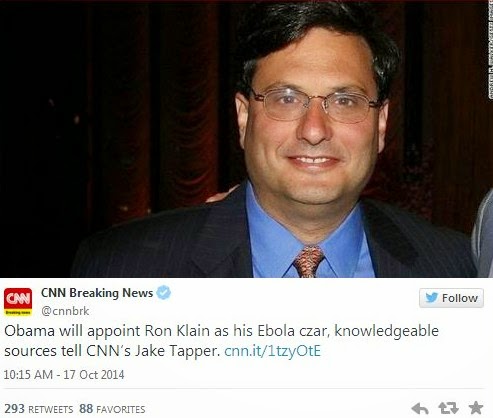 In my opinion,  Ronald A. Klain has the morals of a snake and should not be allowed to hold any government or public office...


In hopes of limiting the number of votes Mr. Bush could gain from military voters, Ronald A. Klain and other Gore advisers assigned Mr. Herron to draft a detailed memorandum for Gore lawyers to use in challenging ballots that did not comply with the law.
Bush advisers point to the Herron memorandum as evidence of how hard the Democrats were willing to fight to exclude military votes. ''We knew that there was going to be a systematic effort by the Gore folks to not count military absentee ballots despite the claims that they were uttering at the time about count every vote,'' said Benjamin L. Ginsberg, the Bush campaign's chief counsel. ''We knew they were important ballots, they knew they were important ballots. We wanted all the ballots to count. They wanted the ballots not to count.''
In some ways, the Gore strategy paid off, as canvassing boards rejected hundreds of military votes that violated the law.