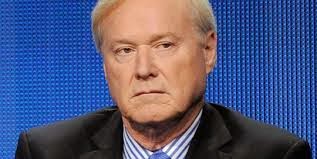 They will be hugging Obama again if they get re-elected. Don't let that happen.


Chris Matthews reacts to Democratic Senate candidates Michelle Nunn (D-GA) and Mark Begich (D-AK), an incumbent, dodging the question if they voted for Obama.
“That’s the way people walk past guys who are trying to get a buck or a quarter from somebody,” Matthews said describing the candidates ignoring the question from a tracker.
“It’s like Obama has Ebola,” Matthews said on Monday’s broadcast of Hardball on MSNBC. “I wasn’t near him! I didn’t touch him!”