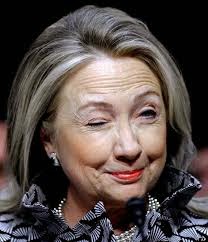 Don't look for the mainstream media to report this.


The State Department under Hillary Clinton played favorites and failed to fully investigate at least two cases of sexual misconduct involving a U.S. ambassador and a security officer, according to an inspector general’s report.
The inspector general reviewed eight internal investigations and found that in three of them “undue influence and favoritism by Department management” appeared to be at play.
In one case from May 2011, security staff at a U.S. Embassy believed they observed a U.S. ambassador soliciting a prostitute in a public park near the unnamed embassy.
Keep on reading…