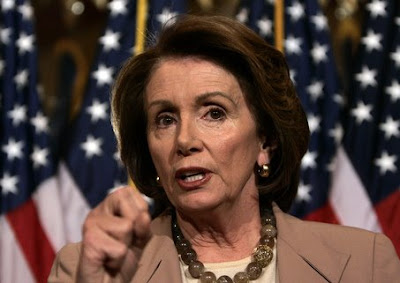 House Democrats voted down a Republican bill calling for a bipartisan investigation of Nancy Pelosi's claims the CIA lied to her and Congress. House Democrats already know the liar is Pelosi.
FOX News reported:

House Democrats have defeated a Republican push to investigate House Speaker Nancy Pelosi's claims that the CIA misled her in 2002 about whether waterboarding had been used against terrorism suspects.

The House voted 252-172 to block the measure that would have created a bipartisan congressional panel.