Ebola is now spreading in the U.S. 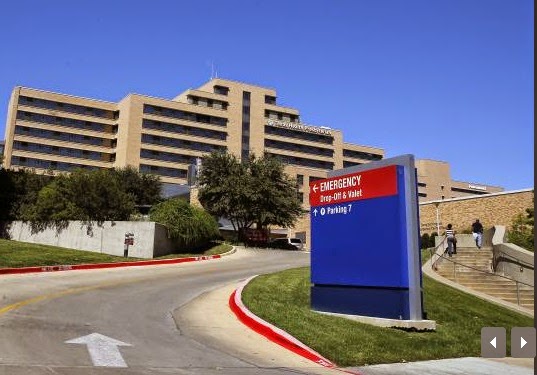 If our expert medical staff members in full protective gear can't keep themselves safe from Ebola, the rest of us are up the proverbial creek without a paddle.It is time to ban travelers for East Africa and bring our 3000 troops Obama sent into this hot zone home.


A Texas healthcare worker who provided care for Thomas Duncan, the first patient to be diagnosed with Ebola outside Africa, has tested positive for the deadly virus, officials have said.
The worker at Texas Health Presbyterian hospital in Dallas reported a low-grade fever on Friday night and was isolated and referred for testing, the state’s department of health services said. The preliminary test result was received late on Saturday.
The unnamed worker had provided care for Duncan, who died on Wednesday after being diagnosed with Ebola last month, while in the US.
Dr David Lakey, commissioner of the department of health services, said: “We knew a second case could be a reality, and we’ve been preparing for this possibility. We are broadening our team in Dallas and working with extreme diligence to prevent further spread.”
Health officials have interviewed the patient and are identifying any contacts or potential exposures. People who had contact with the healthcare worker after symptoms emerged will be monitored based on the nature of their interactions and the potential they were exposed to the virus, the department said.