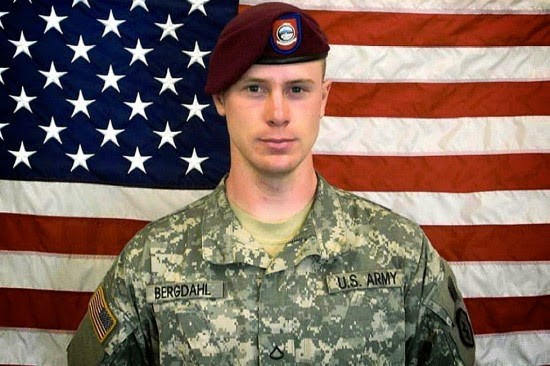 This is the most clueless administration ever.


The Pentagon is under fire for making a ransom payment to an Afghan earlier this year as part of a failed bid to win the release of Army Sgt. Bowe Bergdahl, according to U.S. officials.
Sgt. Bergdahl was released in May after nearly five years in captivity as part of a controversial exchange for five terrorists held at the U.S. military detention facility at Guantanamo Bay, Cuba.
The ransom payment was first disclosed by Rep. Duncan Hunter in a Nov. 5 letter to Defense Secretary Chuck Hagel. Mr. Hunter stated in the letter that Joint Special Operations Command (JSOC) made the payment covertly as part of a release deal. But the money was stolen by the Afghan intermediary claiming to represent the Haqqani terrorist network.
Keep on reading…