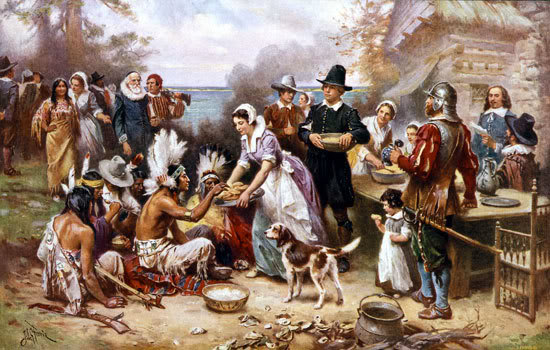 
The Real Story Behind Thanksgiving

The results Communism didn't work any better 400 years ago than it does today. By 1623, the colony had suffered serious losses. Starvation was imminent....Read more here