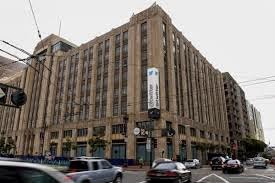 
ISIS supporters on Sunday called on jihadists around the world to kill Twitter employees because of the company’s frequent blocking of their social media accounts.
“Your virtual war on us will cause a real war on you,” reads an online post addressed to Twitter founder Jack Dorsey and shared by ISIS supporters.
The post, whose authorship is unclear, was accompanied by a digitally altered image of Dorsey in the cross sights of a gun.
Twitter, as well as YouTube, often move quickly to delete posts and suspend accounts that disseminate ISIS videos showing the gruesome executions of hostages.
Keep on reading…