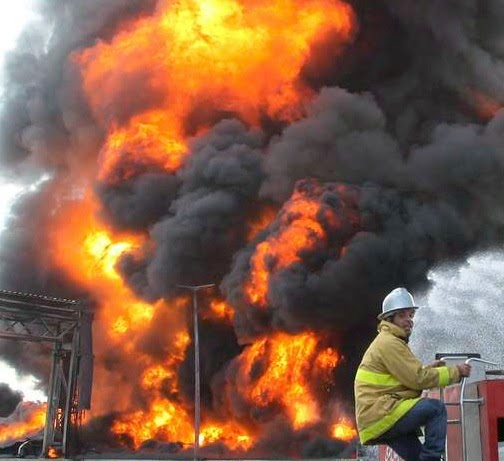 Israeli tank fire struck the fuel depot of Gaza's only power plant this morning, potetionally cutting electricity to the enclave's 1.8 million residents.
The powerplant, which supplies two thirds of the territory's energy needs, was engulfed in flames sending a column of black smoke into the air.
The plant was hit last week and had been operating on a reduced capacity providing only a few hours of electricity per day to Gaza's residents.
"The power plant is finished," said its director, Mohammed al Sharif, who added the local fire brigade was not equipped to extinguish the blaze.
The depot was hit after another night of continued Israeli bombardment on Gaza, the heaviest in three weeks of fighting.